Cookies, they are everywhere. And we and our partners use them too. Everything to be able to help you better and more personally. We use these cookies to keep statistics to save your preferences, and for marketing purposes to make our webshop better. Want to know more? Read our privacy policy here

Do you want the best performance? Then you need to agree to our cookies. You can do this by clicking "Accept all". Do you not want this? You can indicate your preference in the cookie settings. 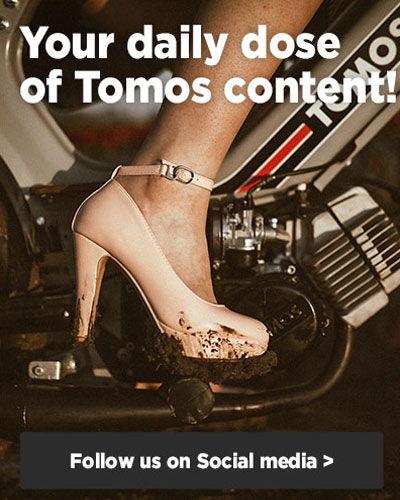 YSS suspension is a Thai company and was founded in 1983. Due to increasing demand for these shock absorbers, it was decided to expand production in 1988 and a new, larger site was involved. In 1995, the company was restructured and real growth could begin. In 2004, YSS looked internationally for in-depth technical expertise to develop YSS shock absorbers to the highest level. It was found in the person of Harry Essens from the Netherlands. Harry Essens can without doubt be called an absolute suspension specialist and has more than earned his spurs in suspension engineering.

Thanks to his contribution and participation, a European R&D centre was opened in 2005 and new standards could be achieved, such as in the ISO / TS16949 standard by TUV Rheinland, which ranked YSS shock absorbers among the top in the field of suspension.Anno 2020, working from ultra-modern factories and with the best equipment for machining and testing, experienced people in both the production and R&D departments, YSS is slowly but surely winning the world market with only one goal in mind: to be number 1 in the world!

With investments in new buildings, machinery, and the best R&D professionals, YSS suspension shows the world that they are serious about this goal. No expense is spared to guarantee absolute quality and provide the world with YSS top products. 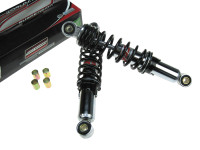 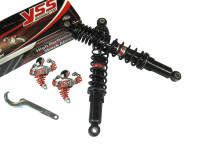 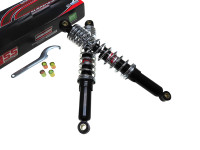 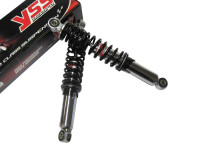 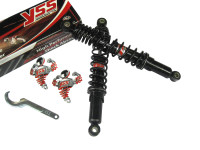 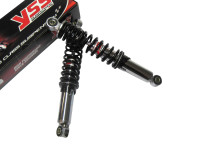 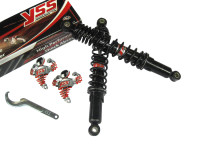 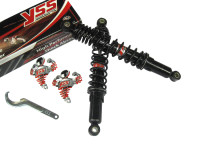 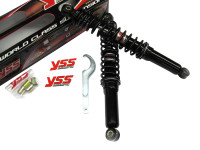 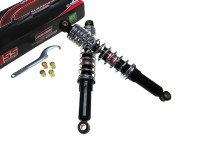